Join us on the mission to liberate creators!

A few years ago, multi-platinum selling artist & producer Sam Feldt saw that he had over a million followers on his social media accounts as an artist but realized they were not really his. He was only reaching about 2% of his followers and did not understand why he did not have access to his own followers? Out of that frustration, Fangage was born.

Fangage allows creators and brands to take back control of their fanbase and engage & monetize fans directly – cutting out the unnecessary middleman.

Fangage roots are in the music industry, but they have recently also seen an influx from esports teams, athletes, events companies, and influencers. Everyone is struggling to reach their fans on third-party platforms, and instead of being able to build a brand and business around them, creators are being forced to pay a third party to get access to their own followers. Fangage solves this problem by offering creators an easy way to set up their own, fully-branded fan platform where fans can unlock exclusive content & experiences. By signing up, fans share their data with the creator or brand, allowing them to reach 100% of their fans directly through email, text, and voice campaigns.

WORKING AT THE HEART OF TECH 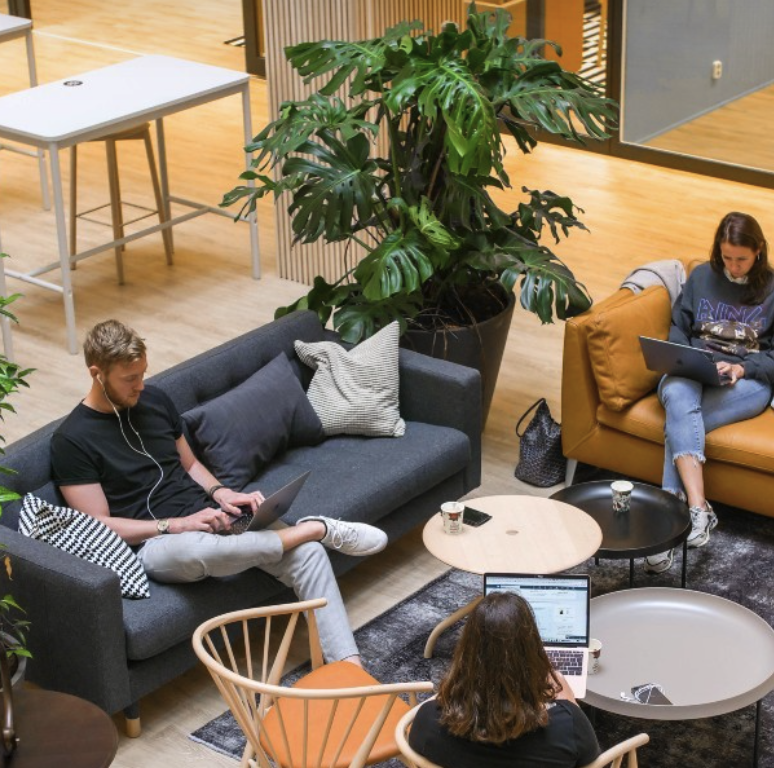 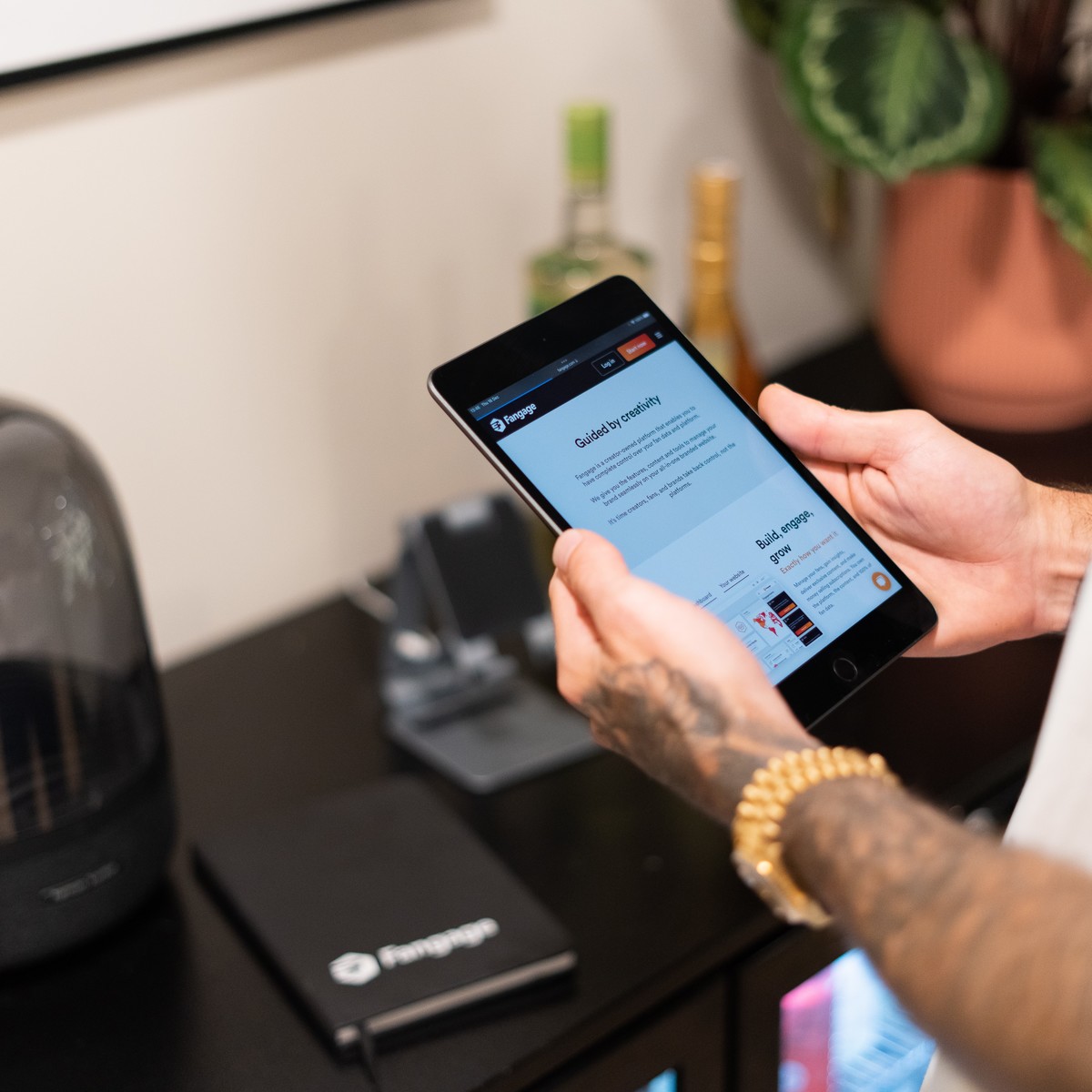 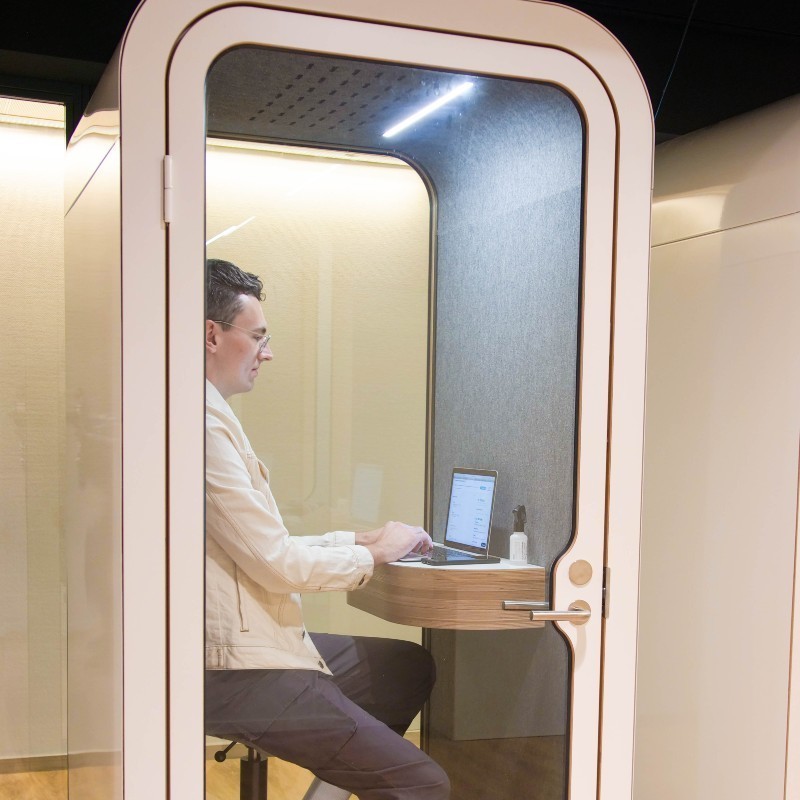 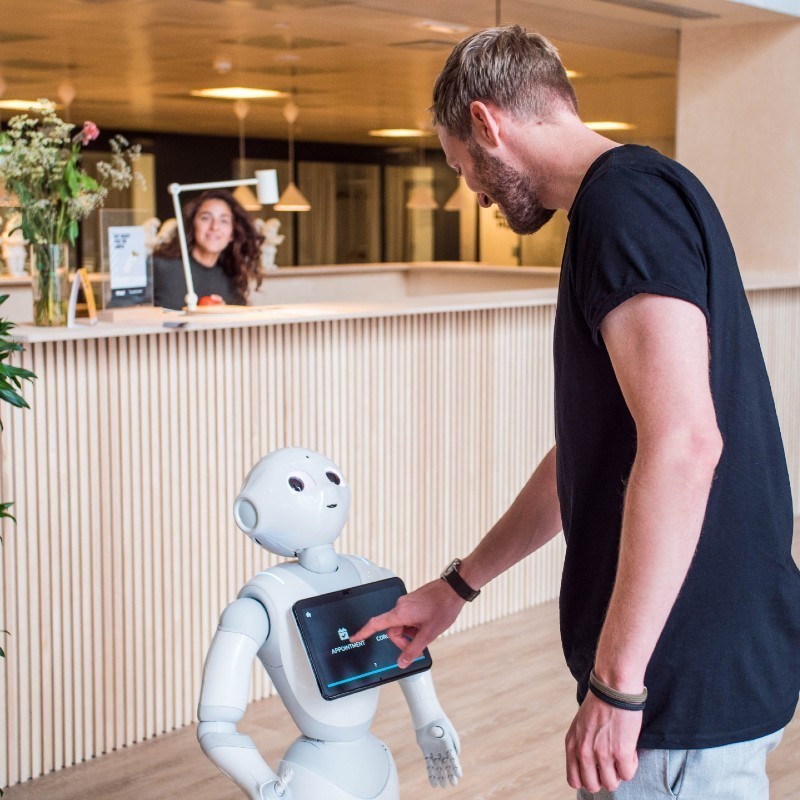 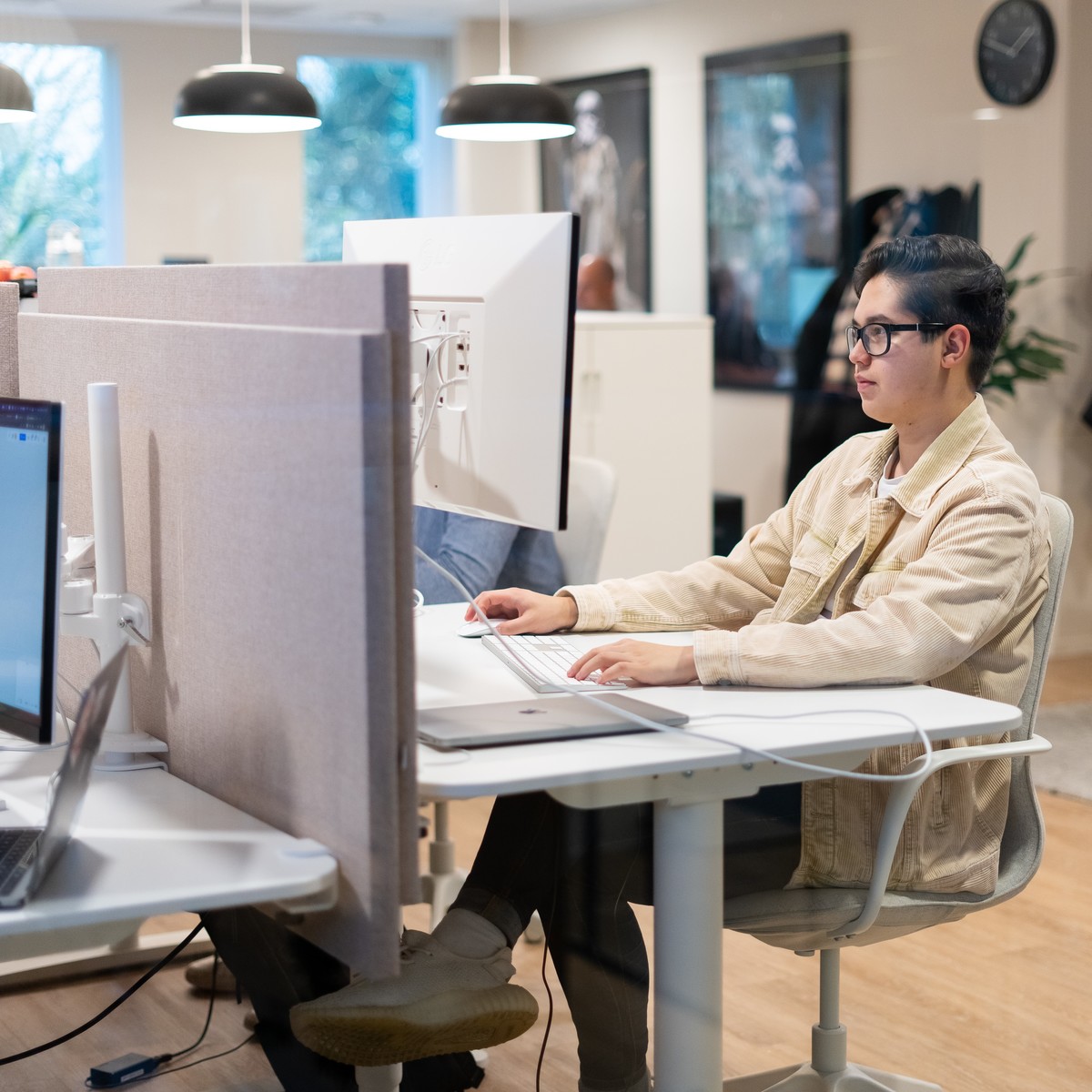 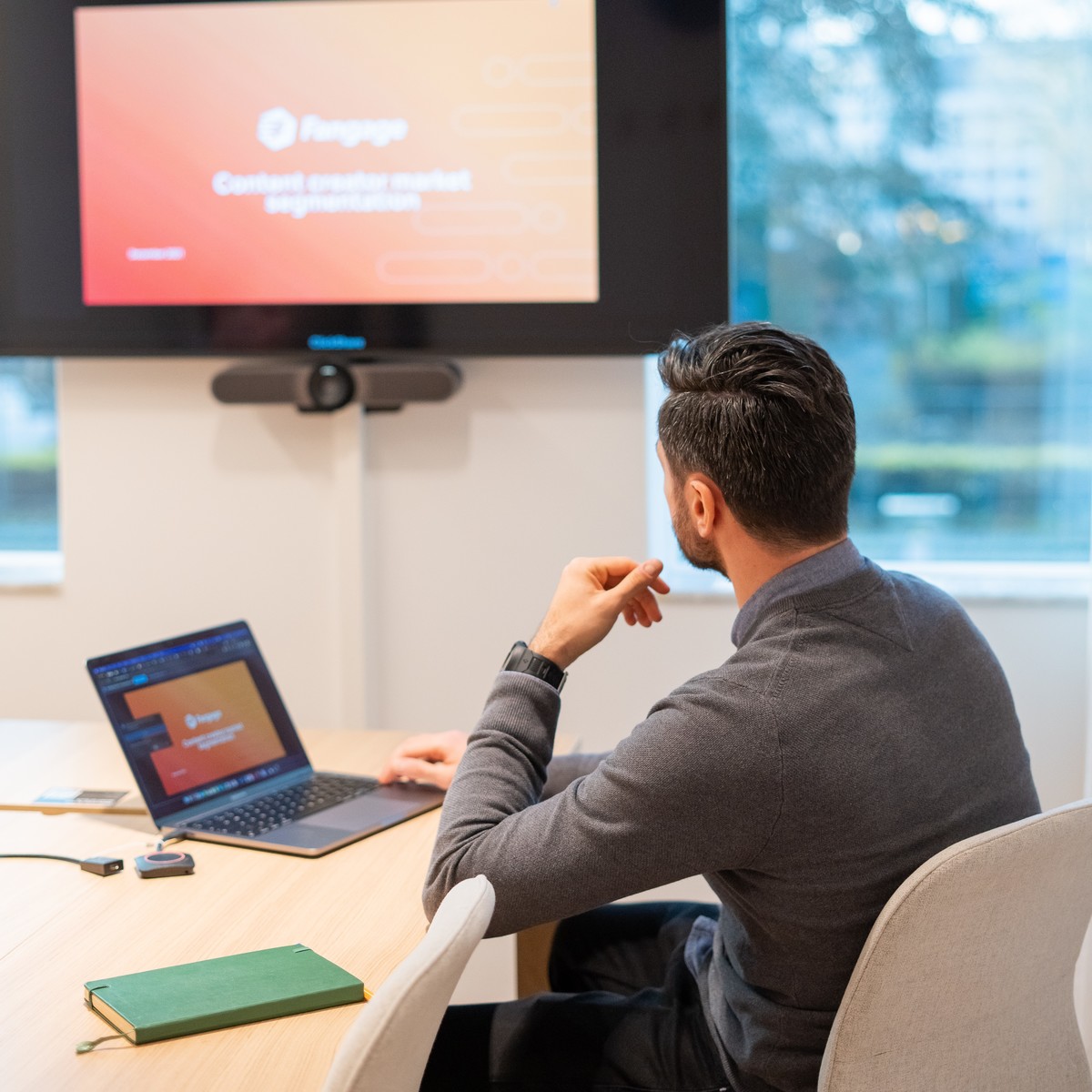 A selection of what we have to offer

The right moment to start applying!

The place where it all happens